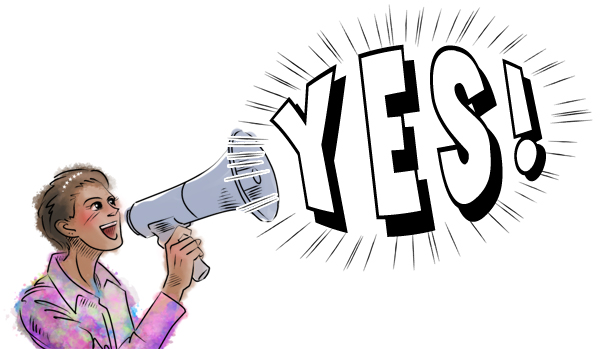 This spring semester, I took an awesome class at Boise State University called Preparing for Creative Careers. Each week, we had the opportunity to speak with a local creative professional about how they built their career. In completing the final assignment, I realized that even though each guest speaker was very different (we had street artists, writers, puppeteers, sculptors, and more) there were many common themes spanning their experiences. In this blog series, I'm going to share with you the themes I found most useful. If you're an aspiring creative professional, I invite you to consider how you can apply these tips to your own career, as I believe they have the potential to be universally helpful! 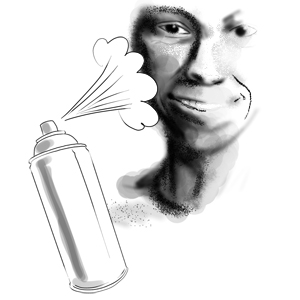 Today’s tip started with our first guests of the semester, a street artist duo who embodied the existing image of edgy professional artists who operate on the fringe (at one point in their careers, they had been in trouble with the law for illegal tagging at the same time they were receiving a public mural commission from the city). They explained that accepting clients’ proposals led to work they never would have done otherwise—such as photorealistic portraiture in spray paint, now a hallmark of their work—giving them new, marketable artistic skills and sparking interest in unexpected genres and techniques. 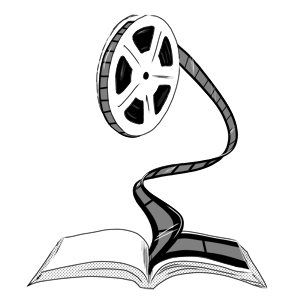 The published novelist and screenwriter we spoke to had something similar to say when she joined us the very next week, “Say yes to everything because you don’t know what it’ll turn into.” She started her career with screenwriting and, after so many failed attempts at selling a certain screenplay, a publisher finally picked it up, but rewritten as a novel. Not only that, her book deal was for two novels, so now she's in the middle of writing the next one. Writing a novel from scratch, rather than adapting it from a screenplay, is a totally different experience, she told us, betraying both excitement and a sense of panic. Her deadline, months away, seemed to be closing in by the minute in her mind. A problem, as an aspiring novelist myself, I wouldn’t mind having! 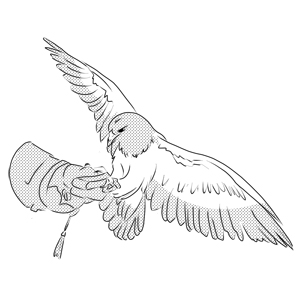 Saying yes and accepting new opportunities is how the filmographer we talked to made his entire career. He's not only worked locally, creating some of the best films I've seen from and about my hometown, but has even gone abroad, filming volcanoes with scientists in Chile, and documenting an amazing falconry event in Mongolia. Ironically, the months of editing that were required once he got home overshadowed the thrill of those once-in-a-lifetime experiences, but, he explained, even that was a positive, as it helped him understand better the kind of work he wants to focus on in his career.

The lesson here is to not decline opportunities just because they don’t fit into the container you’ve set up for yourself. So long as there isn’t some entity trying to take advantage of you (exposure don’t pay the bills, folks!) there’s no reason not to take your career down a different path for a while and see where it leads. I actually have a very specific idea about what I want my creative career to focus on—writing and illustrating books—so this advice, and the anecdotal experiences that illustrated it, was valuable to me. It's important to have a goal to keep you focused and moving forward, but you should always keep your options open. Your career, and your life, may very well end up far more fulfilling and rewarding that way!
Written & Illustrated by Denise みか Hutchins
Email ThisBlogThis!Share to TwitterShare to FacebookShare to Pinterest
Labels: Illustration, Pro Tips
Newer Post Older Post Home